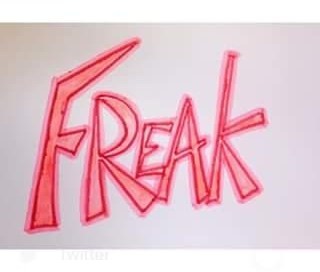 
With Rat Boy seeming to be the big success story for indie music rising from Essex, it seems a new, better success story may be soon snatching their lime light. Connar Ridd from Chelsford, with the stage name, and possibly additional personality, FREAK, is clawing his way into the light whilst rapping his teenage angst over grungy, distorted guitar riffs that Rat Boy could only dream sounded as cool in his songs.
Quickly, Ridd has captured the attention of the likes of NME, Radio 1 and indie blogs all over the UK whilst Phil Taggart (Radio 1) was even spotted crowd surfing at one of FREAK’s shows back in April this year. It’s no wonder his music is causing a shit storm amongst indie lovers as it would be best described as sounding like the rebellious love child of Slaves and Rat Boy. Saying that though, FREAK definitely have the talent to match Slaves’ success and, musically, they trump Rat Boy. With the EP opener, ‘What Happened?’, containing similar catchy, guitar riffs to Slaves’ ‘Sockets’, and Ridd’s frustrations being effortlessly spat over the top, it’s clear that FREAK are definitely one to watch for the future.
With their live show already being the hot topic of blogs and the EP sounding like everything you’d expect from a guy who calls himself FREAK, it’s a shame that the comparisons to Rat Boy are being made as FREAK, in my opinion, are far better. However, the comparisons are inevitable seeing as both Connar and Jordan (Rat Boy) are similar age, doing similar things, in a similar way and even attended the same school. The main difference however, between FREAK and Rat Boy, is that FREAK just manages to hit the spot that Rat Boy hasn’t quite, yet touched (musically speaking ofcorse).
With Sam Mumford on drums and Jonn Downham on bass, this trio really are going to blow up the music scene to a whole new level. With catchy lyrics that every angst filled, frustrated teenager can relate too, “No one listens, someone help me with my problems, I feel unhappy, I’m a sick one, I am so empty, what happened?”, FREAK are really going to be adored by many. Plus, their success is only just beginning but on a massive scale already. They were announced as the head supporting act for FIDLAR in Brixton earlier this year, alongside Public Access TV (and if you haven’t listened to either of those bands- I highly recommend you do).
With not much music released so far from the boys, the hype around FREAK is escalating at an unbelievable pace- and rightly so. This trio are fighting, clawing and scratching their way to the top and doing so at an increasingly fast rate. Nothing is going to get in the way of them, not even the success of previous, Essex, indie bands.
Watch out Rat Boy, you’ve met your match...


Check out their music video for What Happened? here:
https://www.youtube.com/watch?v=9eMdT8tpSSw 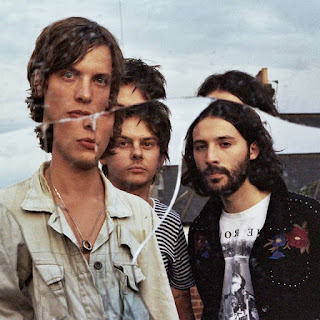 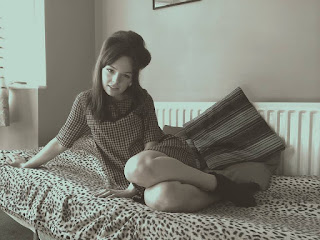